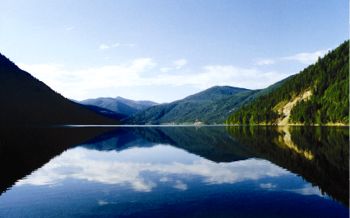 This area of Pend Oreille County, known as â€œThe Metalines,â€ can claim to be the birth place of the International Selkirk Loop, as it was a Sullivan Lake District Ranger from the nearby Colville National Forest who originated the idea and helped to get it started.

Hwy 31 from the International Border south is also the route of the â€œThe North Pend Oreille Scenic Byway.â€ Access to the Salmo-Priest Wilderness in the Selkirk Mountains on the Colville National Forest will take you to hiking trails traversing to pristine mountain lakes and ancient cedar groves delivering some of the most striking scenery Washington State has to offer.

â€œSullivan Lake also has the Selkirk magic of the meeting of lake and forest.â€ – Joan Stevens, Portland, Oregon
This beautifully rugged country, once accessible only by river or on horseback, offers today’s traveler an opportunity to step back in time. Home to one of the largest diversities of big game animals found in the lower 48 states, the area also abounds with many National Historic Register buildings, such as the Historic Washington Hotel and the Cutter Theater, a nationally recognized Center for the Arts in Metaline Falls. 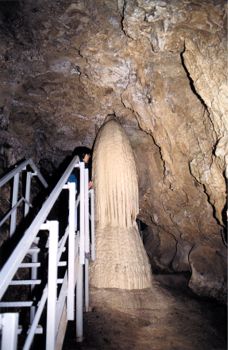 The town of Metaline Falls, which has been recognized as one of the â€œ100 Best Small Arts Towns in Americaâ€ for the past four years, is home to Affair on Mainstreet, an Arts Festival on Labor Day weekend, and Deck the Falls Winter Festival, held the first weekend in December. The City Park has a restored rail baggage car that serves as a visitor kiosk with historic photos.

Even though it provided the backdrop for Kevin Costner’s futuristic movie, â€œThe Postman,â€ Metaline Falls has successfully retained its early twentieth century mining and logging architecture and culture in its purest state. Large concrete cylinders are all that remain of the Lehigh Cement plant that provided concrete to build Grand Coulee Dam and others of the era.

Situated a few miles south of Metaline Falls and on the west side of Pend Oreille River is the small community of Metaline. There is a lovely community park, covered picnic area and boat launch here. 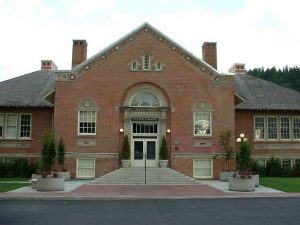 The Cutter Theatre, designed by Kirtland Cutter who also designed Spokane’s Davenport Hotel, is open for guided tours during business hours which are Monday, Wednesday and Friday 9am-4pm. The 1912 school-turned performing arts theatre, rural schools museum, art gallery, library branch (& so much more) did turn 100 in 2012.  What a priceless treasure was … 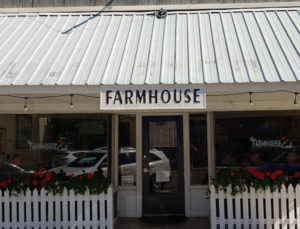 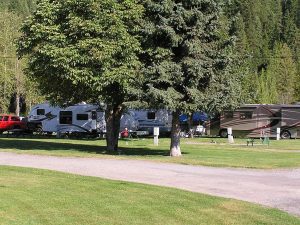 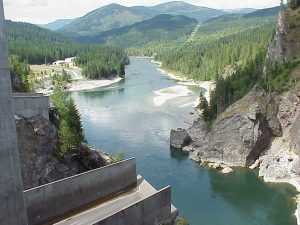 Hydro-electric project; powerhouse and dam located on the Pend Oreille River. Generates power for the city of Seattle, WA. Due to COVID-19, no tours will be offered during the 2020 season.

Visit our beautiful corner of Northeast Washington to discover all that we have to offer.   We welcome you to the friendly towns of Metaline Falls, Metaline (only 3 miles south of Metaline Falls) and Ione full of small town charm and fantastic outdoor paradise.

Affair on Main Street takes place Saturday and Sunday of Labor Day Weekend on Main Street in Metaline Falls, Washington. Admission is free and activities include a lively clown, the Affair’s Can-Can Dancers and other Local Performers. The Metaline Falls UCC Church is sponsoring a breakfast that begins at 7:30 a.m. Saturday on their lawn …

The Sullivan Lake Ranger District is located in the extreme northeastern corner of Washington within the Colville National Forest.  Stop by the Ranger Station located at the northern end of Sullivan Lake for lots of information about the area.  There are two campgrounds at Sullivan Lake and another at Mill Pond, plus loads of hiking … 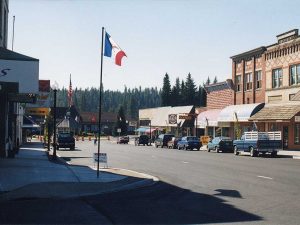 Visit Pend Oreille County where the Washington portion of the Selkirk Loop includes the charming communities of Newport, Usk, Cusick, Tiger, Metaline & Metaline Falls. This sparsely populated county holds a rich variety of wildlife and outdoor activities all along scenic route 20 & 31 which follows the Pend Oreille River and skirts along the …